An English software company has so far served the Brazilian market exclusively from England. Invoices to the Brazilian B2B customers were issued by an English company. Brazilian customers were dissatisfied with the situation, because the tax burden on software imports to Brazil is significant and the bureaucracy involved in transferring royalties to a foreign recipient is considerable.

In two weeks, a comprehensive tax analysis was prepared and discussed with the client. The benefits of issuing invoices via a Brazilian entity were clearly demonstrated. Eventually, ILM Group proposed two possible solutions to the English company in order to mitigate the tax burden: (1) the establishment of a small Brazilian subsidiary that would be fully managed by ILM Group, or (2) the execution of a license agreement with ILM Group allowing ILM Group to act as a Brazilian distributor of the English software company.

The analysis served as a decision-making basis for the management to execute a license agreement with ILM Group. The Brazilian customers of the English software company were satisfied, because they finally received local invoices, which are not subject to additional taxation and may be paid without a further administrative burden. The net sales generated through the license agreement were remitted by ILM Group to the English software company on a quarterly basis in a tax efficient manner. 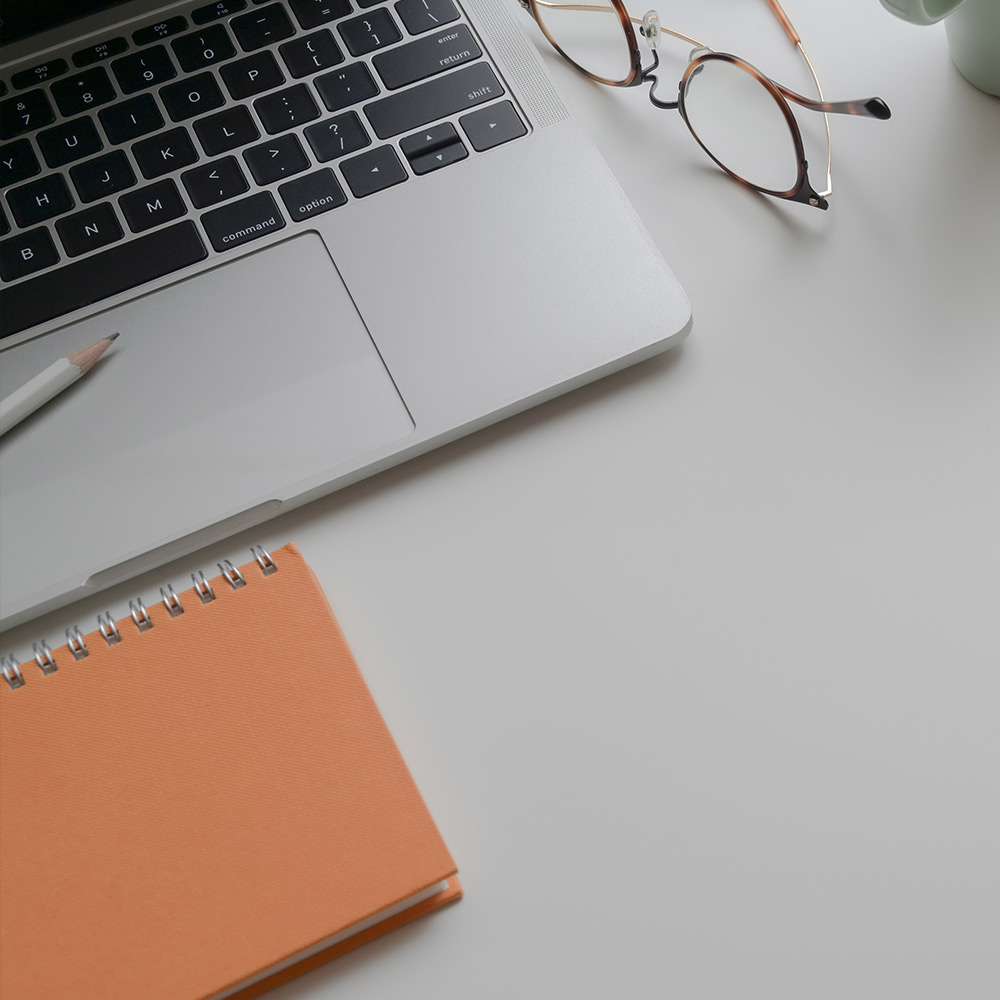